Your WordPress Site Not Worth Hacking? Guess again.

Self-serving?  Yes, this post by Simba Hosting is a bit predictable for a firm that sells backup software, but it deserves a wider read. Statistics are not readily available, but it seems a reasonable assumption that most WordPress sites are small and have comparatively little traffic. They may also have relatively weak defenses against attacks. Most likely rely upon hosting companies to patch or notify them of needed updates for WordPress, MySQL or PHP. As the Simba author notes, "WordPress runs around a quarter of all web sites on the internet," and the motivation is money.

A recommended read.
Posted by knowlengr at 6:35 PM No comments:

There was probably another factor: hunger. Maintaining the entrepreneurial hunger in a large firm is notoriously difficult -- especially after an acquisition resulting in newly minted millionaire-engineers. Fast forward to B-school case study, where the potential company- and product-preserving innovations, absent the creative forces inside the start-up, are no longer visible.
Posted by knowlengr at 10:31 PM No comments:

Forbes is a marquis web property. Being a blogger there would, presumably, be a significant boost for a small business. But before embarking down that road, you might want to see how Forbes manages -- i.e., incentivizes -- its bloggers. Getting web traffic is the central objective at Forbes, and according to this blogger, the magazine set "very, very" ambitious traffic levels for bloggers.


As Ms. Breslin wrote in this 2011 post, should illustrate the changing role of online writing for today's market.

These days, it’s not enough to be a good writer online. You have to be a smart marketer, your own content factory, your own publicist. If you can do it all, you are golden. If you cannot, you are screwed.

Posted by knowlengr at 6:26 PM No comments: 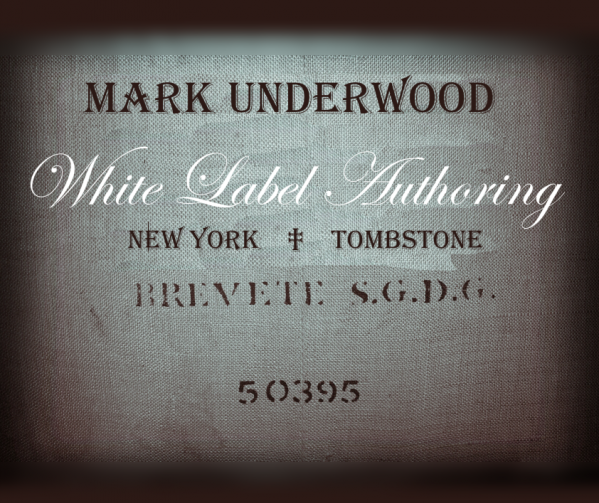